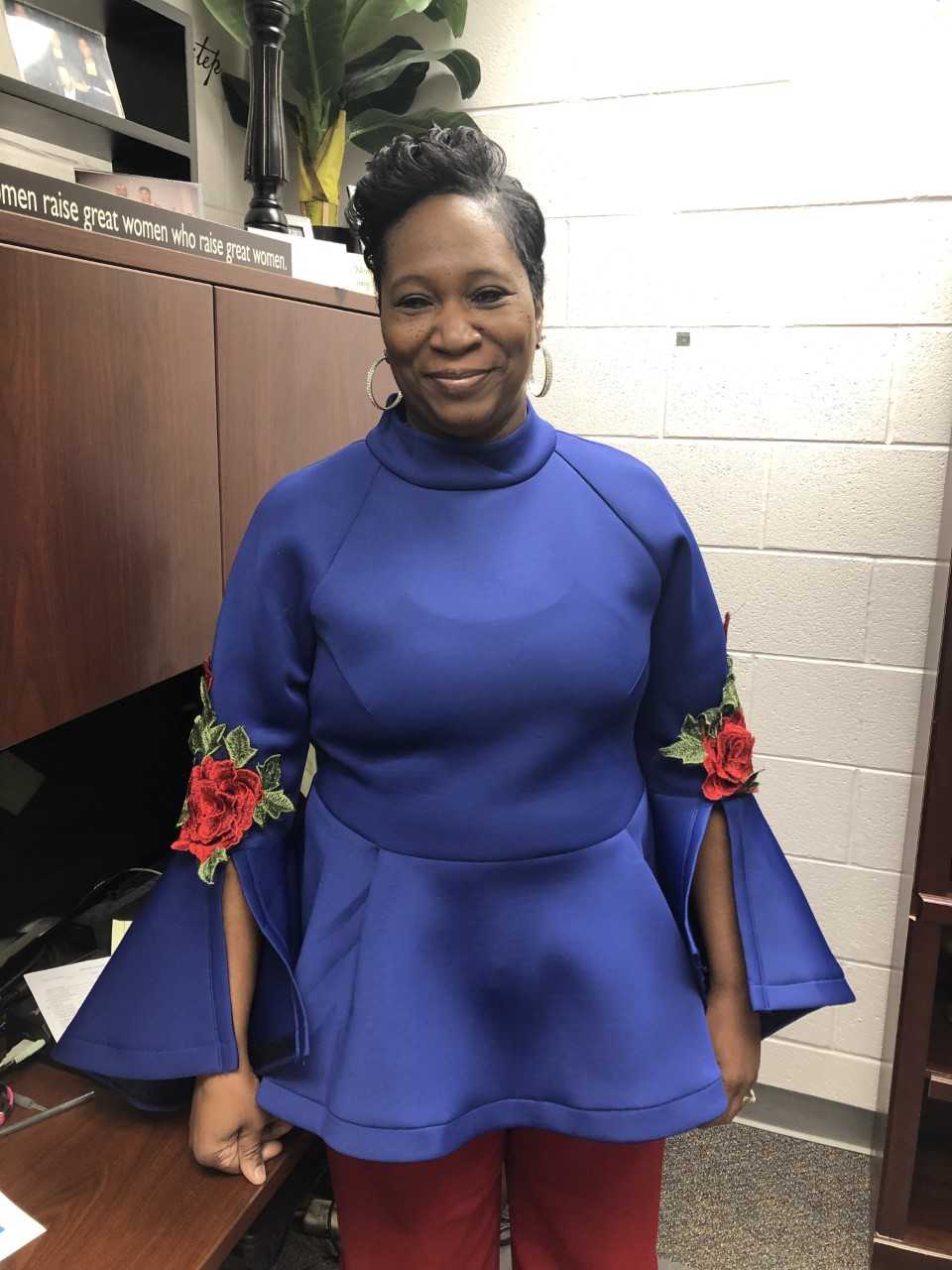 Marcia Stephens is a compassionate servant leader who motivates and inspires others. She is passionate about her community and the community in which she serves.

Marcia Stephens is a champion for her students. She has created learning environments that requires outside the box thinking, and she takes learning experiences for her students to the next level. Failure is not an option at Airport Road Intermediate School. She constantly encourages teachers to be "drum majors" for their students and work hard at motivating students to achieve high academic standards. Her school achieved one of the second highest grades on the State Report Card for Elmore County.  Airport Road Intermediate School scored an 88.  She takes pride in this score because of the diverse make-up of students that she serves. She has made gains in state assessments from year to year.  Stephens believes endless possibilities are available to all students.

She also participated in the first Cohort of Elmore County School System’s Leadership Academy. She was trained by Alabama State Department of education’s Principal’s mentoring program.  She was then chosen to serve as a mentor for new Principals in 2011. She was chosen to present at a Superintendents Conference in 2014.

Stephens has increased parental participation at the school level. She has created numerous partners in education with the community, churches, businesses and stakeholders. One initiative that was dear to her heart was the creation of after-school activities for her students. She worked tirelessly to get volunteers to sponsor each after-school activity. ARIS currently has twenty teachers who volunteer their time to sponsor these activities after-school.

The following programs have been implemented throughout her tenure at ARIS:  Dance Team, Photography Club, Garden Club, Science Club, Newspaper Club, Choir, Drama Club, Art Club, Student Council, Technology Club, and Library Club. One of her greatest achievements came after she challenged the dance sponsors to find a dance competition for the students to compete in and around the tri-county area. The dance team participated in the Fusion National Dance Competition where they placed platinum and first place overall. For the past five years the dance team has received numerous awards and recognition for the school. She holds dear to her heart the ideals of scholarship by promoting academic excellence at Airport Road Intermediate School throughout the school year. She writes funding proposals for Airport Road Intermediate School to provide a free STEM program (Science, Technology, Engineering and Math) during the summer. She also provides summer parent workshops and training that allows parents to get resources that will assist them in helping their child during the summer months and throughout the school year. She also promotes family engagement throughout the school year.

She is married to Eddie Stephens and has one daughter Olivia Stephens. She is the daughter of Alvin and Darnell Campbell of Mobile, AL.

EDUCATION AND THE PROCESS OF EDUCATING IS A TOTAL INTEGRAL, CONTEXTUAL SITUATION WHICH INCLUDES STUDENTS, TEACHERS, PARENTS, ADMINISTRATION, AND ENVIRONMENT.

"Reach out and touch somebody's hand.  Make this world a better place if you can."  This is the premise of my personal motto.  When I decided to become an educator, I took the sacred oath of cultivating young people to believe that the impossible is possible.  Impossible is just a big word thrown around by small people who find it easier not to explore the power they have to change it.  Impossible is potential.  Impossible is temporary.  Impossible is nothing.  It is my duty and responsibility to create a learning environment that will inspire all students to commit their energies and talents to academic excellence. 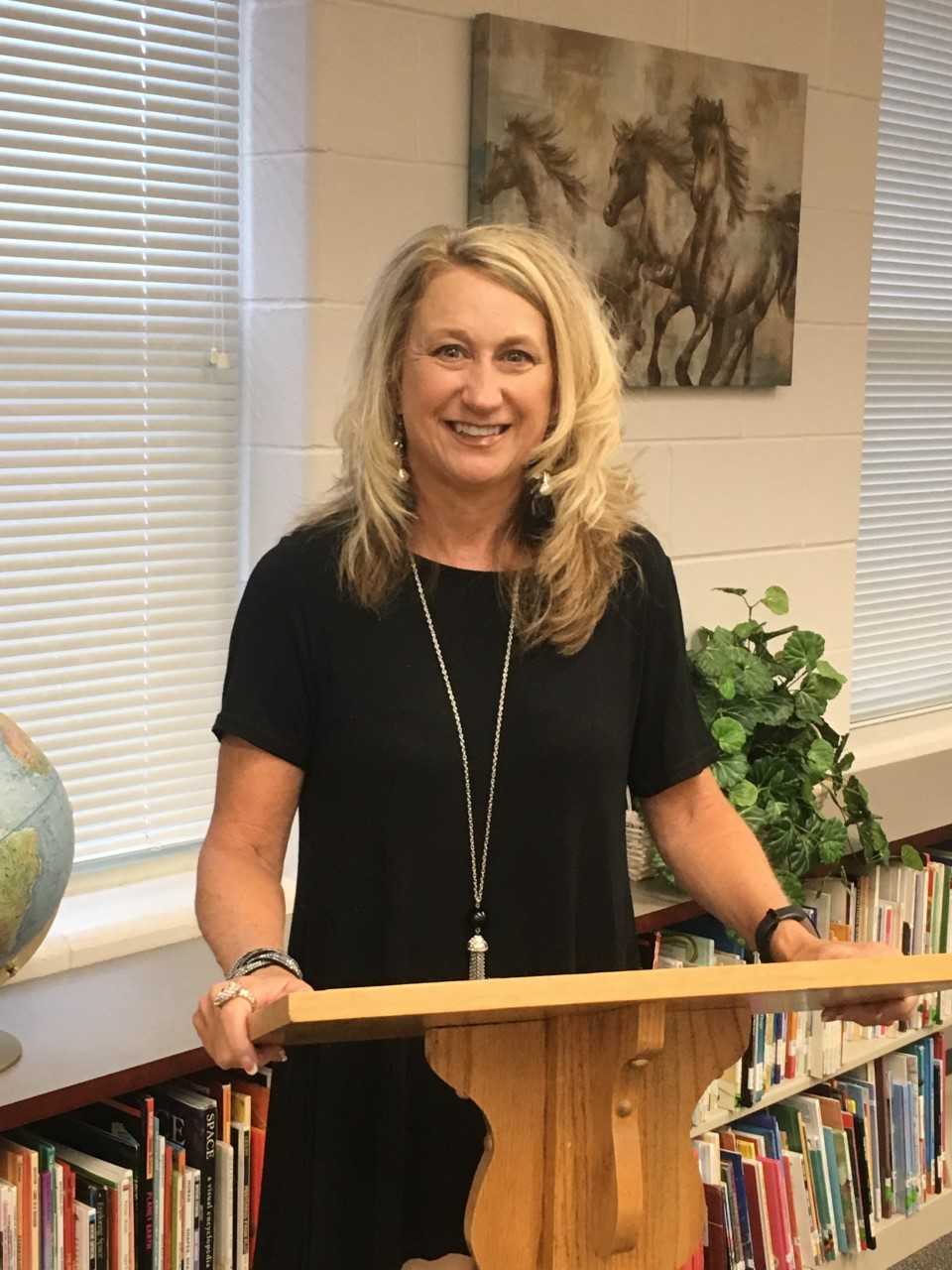 I received my BS degree from the University of Montevallo in December 1991.  I started right back to school in January 1992 to work on my Masters degree in Early Childhood Education. I had the privilege of teaching early childhood for many years.  I began my teaching career at Clanton Elementary School teaching Kindergarten in 1992. After teaching kindergarten, first grade, and third grade reading I decided I wanted to pursue a degree in administration.  I attended Auburn University in Montgomery and received my administration degree in 2001. 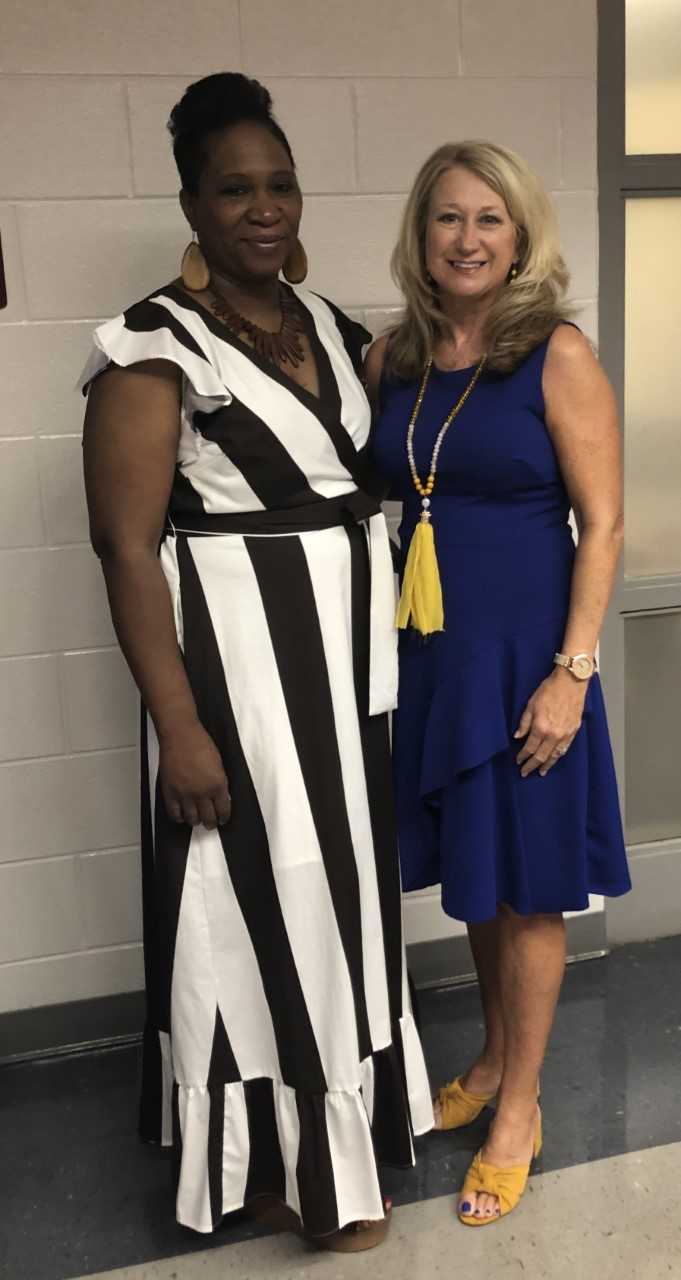